Space exploration and exploitation, an old domain of government agencies, entered a new exciting chapter. Right now there are more than 800 private companies operating in the commercial space sector, a business that is growing bigger and bigger.

Satellite internet has been around for quite a while but up until now it was considered like the “service of last resort” for a restricted number of people who live in places that can’t be reached by the cable.

The technology wasn’t fast and reliable enough and it was very expensive to send into space huge and heavy piece of equipment,  that can weight up to 11 tons.

Things are about to change very soon thanks to an amazing new wave of innovation in the space sector that sees small satellites constellations as a solution to foster a space-based internet connection service that can reach every single place on the globe and is preparing to disrupt traditional home broadband services.

A big shift in satellite internet services is coming thanks to the Low Earth Orbit satellites, a new kind of satellites that are designed to orbit between 400 and 1,000 miles above the earth’s surface.

Unlike traditional satellites, they are much smaller and lighter and definitely much cheaper. They already cost around $1 million and it is about to drop in a very short time thanks to the standardization of many satellite parts and the production on assembly lines. It is an industry that is gradually becoming less and less capital intensive.

This has the potential not only to grow the number of satellites around the earth, but also to change the management of the satellites constellations: with a much cheaper and numerous satellites, a company can decide to integrate or replace many satellites or an entire constellation if things don’t work properly.

Many expect the LEO industry so literally “skyrocket” in the near future, presenting many groundbreaking opportunities as technological progress advances.

It is a big deal for the future of internet, because a satellite constellation was once an enormous and expensive effort.  In the recent years satellite design changed, making building, launching, and operation of “smallsat” constellations increasingly feasible.

In order to achieve a global coverage with LEO satellites, large constellations are required, indeed they are made up by thousands of small satellites instead of few bigger ones.

Large LEO constellations can provide a constant and 100% world coverage,  and this is extremely important for a number of reasons.

If you are reading this article I guess that you live in a place with an internet connection, that might be taken for granted in developed countries but it’s not the case for the entire globe.

LEO constellations can really change that in a matter of years and offer their services to a market that has billions of users.

The New Space-Race for Internet Connectivity

LEO satellites are a relatively new technology and there is a number of companies that are pioneering new solutions.

The new private sector space-race is now open with the aim of building massive low earth orbit satellites constellations that can really bring high-speed wireless internet access to every corner of the world, a market that is very attractive.

The following here are just some of the biggest and more promising projects, big plans that overshadow our current satellite infrastructure:

They are not the only ones, companies like Boeing, Telesat, Planet Labs, Digital Globe and many others are working to put small satellites into orbit e provide new services to new customers.

The space-based wireless internet revolution is here and it is all made possible by constellations of small LEO satellites. New technologies, the reduction of costs, the increase of internet users will have an enormous impact on many applications like communications, market intelligence, weather monitoring, surveillance, and much more.

LEO satellites are the new frontier of internet connection and have significative advantages over traditional geostationary satellites in terms of costs, latency, building, launching and operations.

One thing is sure, the coming of space-based internet will be a complete game changer for the future of internet, big data and digital services. A future that might be nearer than we perceive. 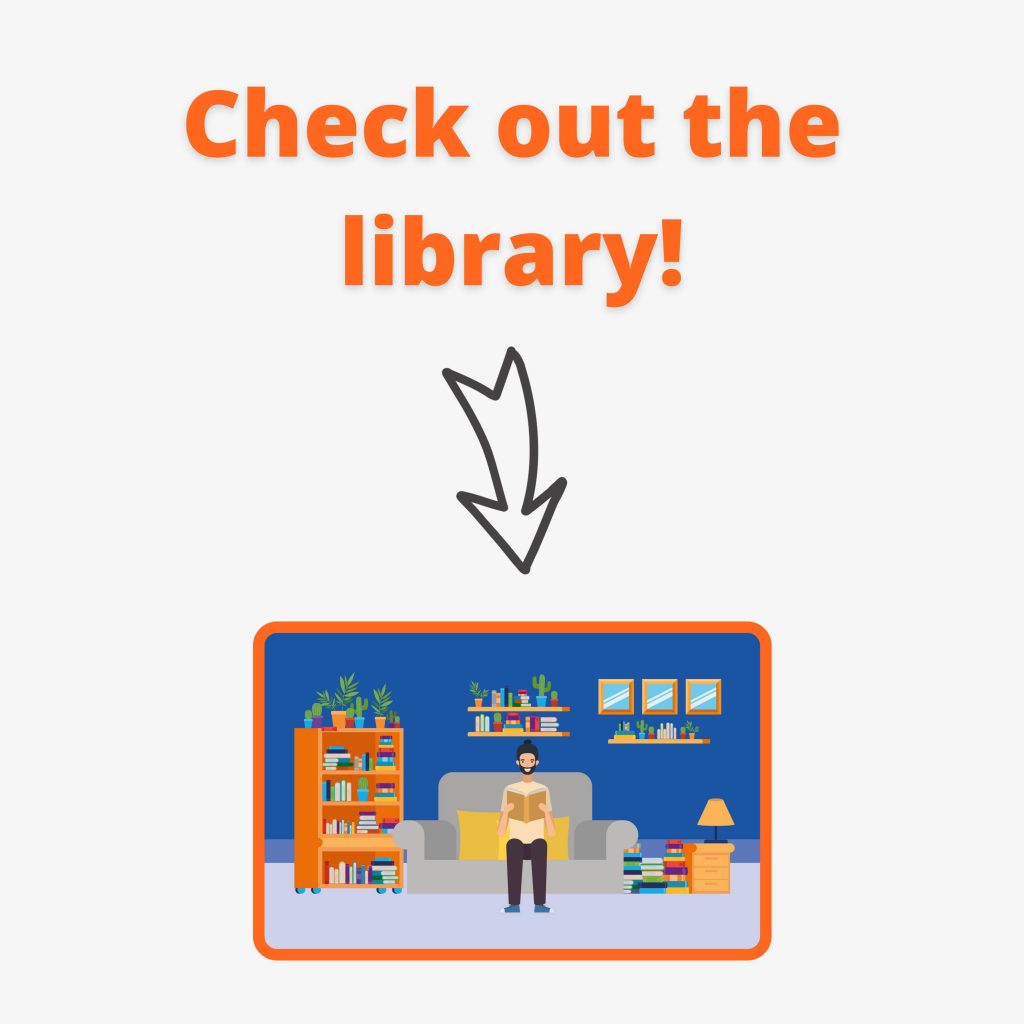 Note: if you purchase any book through the above links, I may get a referral fee. That means that, at zero additional cost to you and completely anonymously, you support moderntimesinvestors.com and all the content around it. Thank you! ;)

Don’t waste your time, avoid information overload and start immediately to work on your investment strategy to reach your financial goals.

We use cookies to ensure that we give you the best experience on our website. If you continue to use this site we will assume that you are happy with it.Ok, understoodRead More